Ruah Edelstein is a film director and a contemporary artist known for series of conceptual work including animated films, paintings, and site-specific installations.

In 2012 Ruah co-founded a Los Angeles based animation studio, Lumen Animae, presenting work at Sundance, Tribeca Film Festival, the US Open, National TV of China, and other outlets. Since 2008 Ruah Edelstein has directed and produced fifty-five films. Awards include: the SIMA Award in 2020, Emmy Award Nomination in 2019, among few others.

Prior to career in the cinematic arts Ruah directed plays

for an international theater company with shows on stages across Europe.

Ruah Edelstein is on the faculty at the California Institute of the Arts (CalArts) where for the past 10 years the artist has been teaching animated film production in the Department of Character Animation. Most recently Ruah has been a guest artist and given filmmaker lectures at the Film University of Babelsberg in Berlin, Seoul Institute of the Arts in South Korea, SIA Educational Consulting Company in Beijing, and UCLA School of Theater, Film & Television in Los Angeles. 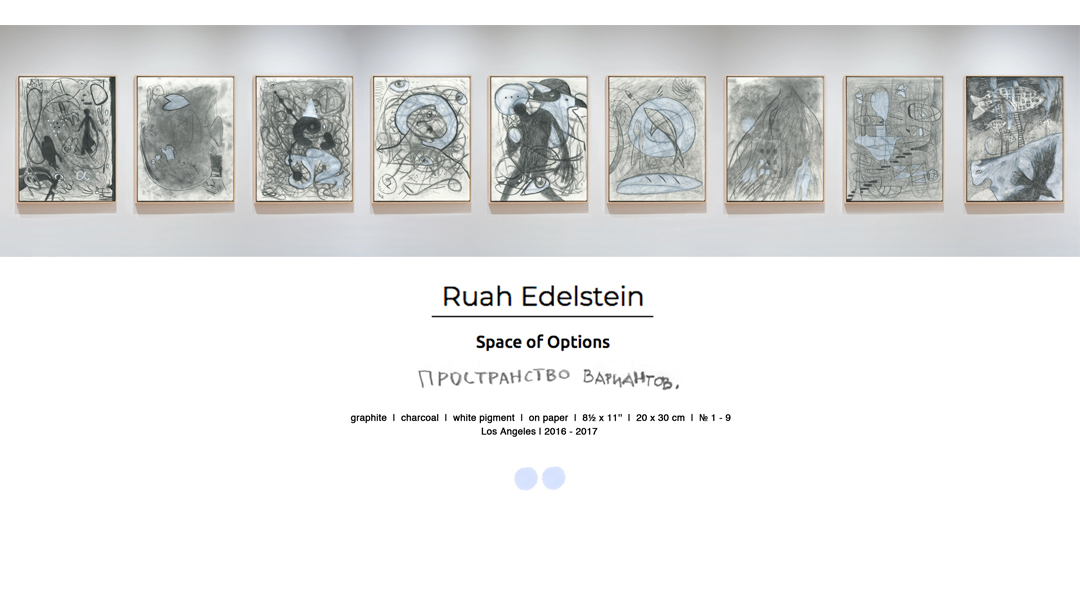 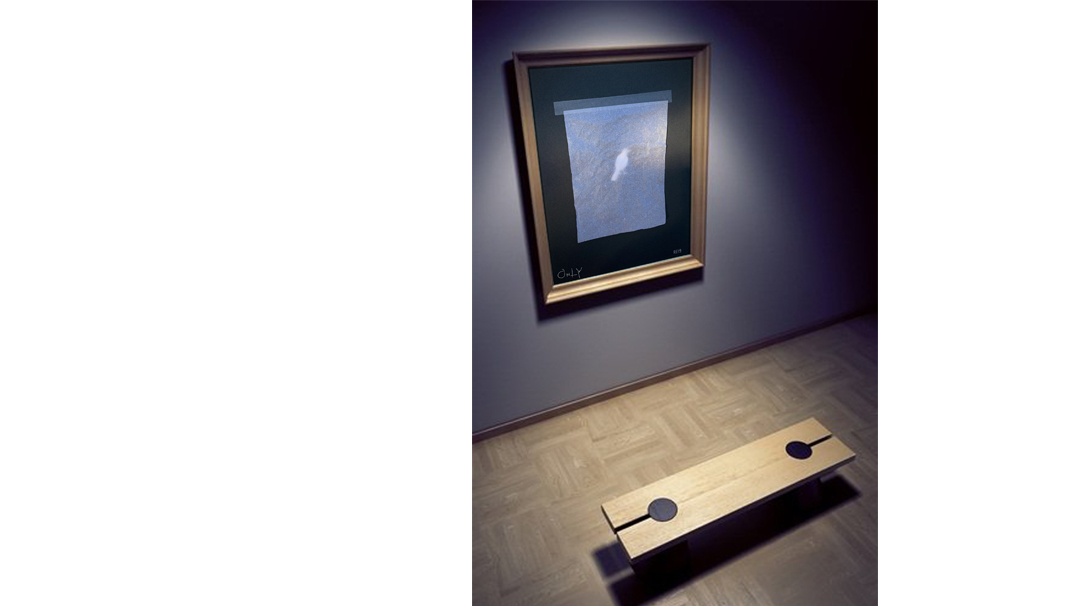